skip to main | skip to sidebar

During the twenty years I have been collecting antique toys and dolls, I have come across many items that could set the heart racing. In the case of items from the Moritz Gottschalk firm, there is potential for coronary arrest! Well, perhaps this is a bit of exaggeration....or is it?!

Are you familiar with the the old German toys from the Moritz Gottschalk factories? The history of these particular toys begins in the year 1865. This was the year in which Ludwig Gottschalk began manufacturing cardboard and paper toys, as an extension of his bookbinding business. In 1866, he created a cottage industry of piece-workers and produced toy military helmets. By 1873, Ludwig owned a large factory in Marienburg, Germany. The factory complex housed, among other things, a lumber mill and lithography facility utilized in the production of tiny structures. The 1870's were the beginning of a golden age for miniature toys. With his fully equipped factory, Ludwig Gottschalk made some of the finest dollhouses, doll rooms, doll furniture, toy stables, and toy grocer shops ever available. The business grew and thrived throughout the late 19th and early 20th centuries. Ludwig died in 1905 and his son, Wilhelm Moritz, assumed company ownership. Though there was subsequent handing-down of the business, it retained the name Moritz Gottschalk until all production ceased in 1942.

What is it about Gottschalk's delightful little creations that is so appealing? American-made Bliss dollhouses possess similar construction methods and details in wood, cardboard, and lithographed paper. Overall, Bliss dollhouses are fanciful, if not overly sentimental, depictions of their full-sized counterparts. With Bliss toys, fairy-tales come to mind and I believe this impression leads to the roots of the Gottschalk appeal. The little Gottschalk houses seem more "real." While Bliss is a fashion plate, Gottschalk is every day attire. When ever I see a Gottschalk house, the experience is that of identity and coming home.

With such strong feelings about these toys, you may imagine that they often have influence in my creations. I am fortunate enough to own a few Gottschalk pieces- 3 dollhouses, 2 stables, 1 train station, 1 fortress, and the ultimate, 1 toy caravan. In the following two pictures, you may view my red- roofed stable and train station. Both date after 1915. 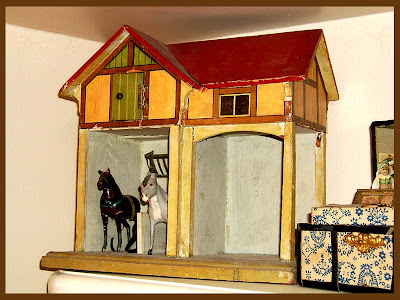 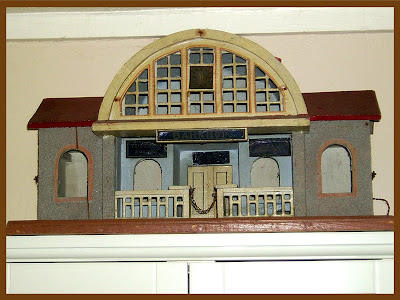 Last winter, while preparing for Paul Gordon's Friends in Christmas, I had an 8" Santa that needed some appropriate toys. What better playthings could Santa possess than a stable and platform horse? You may view the results in my blurry photo 3. Santa cradles a Gottschalk-influenced red roof stable which I created using painted illustration board. I enjoyed the construction of this piece, but it was soon time for this Santa to serve his purpose. He caught the eye of a collector and was whisked away to a new home where I hope he brings joy for many years to come. 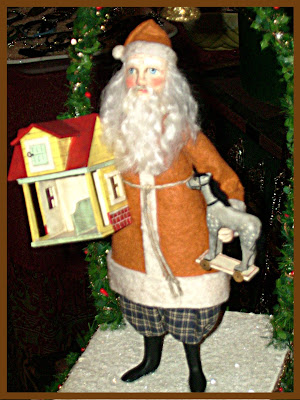 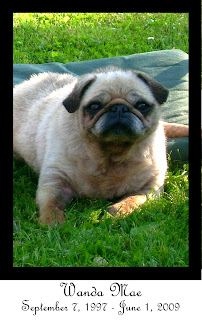 Posted by Dolls by Allen W. Cunningham at 3:45 AM No comments:

The Best We Can Do artist group 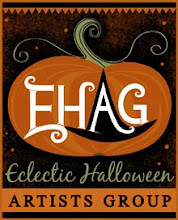 Blogs and Sites to Check Out

Dolls by Allen W. Cunningham
Follow the workings of my mind. On this site, I will share antique items of interest and the pieces I create that have been inspired by these antiques.